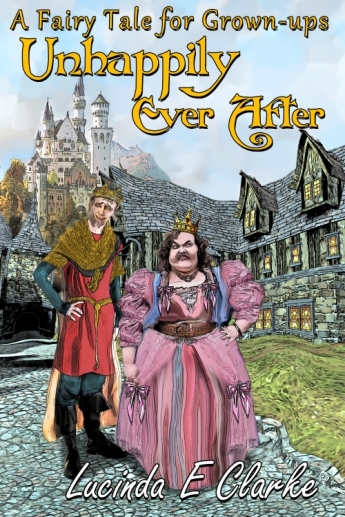 Fairyland is in chaos. It is nearly time for the Grand Royal Annual Ball and Cinderella, has had enough of Prince Charming and desperate to get a divorce – as long as she can continue to enjoy her current standard of living. Harold and Snow White quarrel over his philandering and her refusal to go where every woman has gone before. Augustus also has a problem, his wife Sleeping Beauty is making up for lost time, producing 28 children, and he can’t meet the household bills. There is a dearth of suitable princes for the available spinster princesses and the annual festivities are held for that very reason. There is friction between Ermintrude the Fairy godmother by Royal Appointment and Featherduster who favours the proletariat. Into all this turmoil, the Green Giant arrives, sent by the ‘Party’ to ferment an uprising among the downtrodden peasants who appear quite happy as they are and not interested in anything he has to say – unless he can provide them with TV sets. A non-politically correct tale much closer to the truth than anything you have ever seen on the movies. 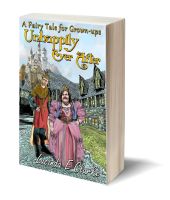