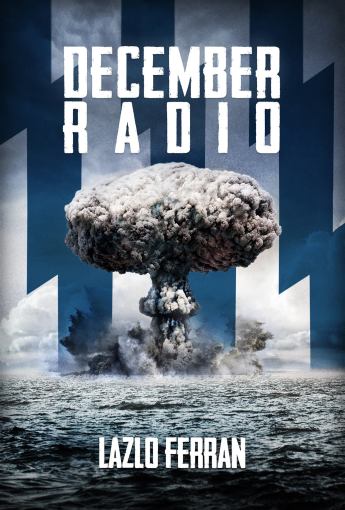 What would have happened if the Nazi’s developed ‘THE BOMB’ first?

Based on real events. If German scientists had developed nuclear fission first, the world would be changed.

What if? Actually, German scientists were far ahead of the United States in creating the first atom bomb. It was only through the daring exploits of brave men and women that the US succeeded in obtaining the first nuclear weapon and saved the world from being subject to German Nazi rule. Hitler, driving his scientists to extraordinary means, almost achieved domination over all mankind. The thought of such a ruler is chilling, yet could well have come to pass. 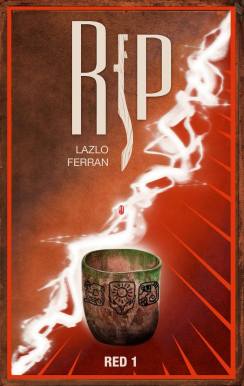 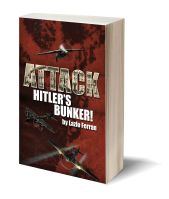 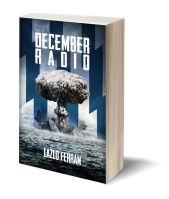