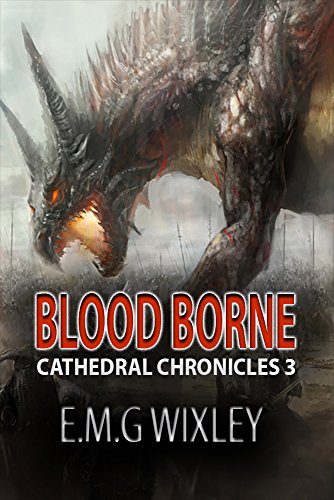 After centuries of lying buried a dark and dangerous book is unearthed. It holds great powers and secrets. Now in the hands of evil, it’s voice threatens to transform time, space and human existence. A battle between the dark forces of hell and the light of heaven shake the universe.

The living book has a metamorphic effect on Emperor Oswald, the leader of the alien army on Earth and gradually he changes from a man into a demonic beast. Humankind ravaged by war and disease rapidly yield to Oswald’s fearful rule. Drawn to the new Cathedrals and religion people are forced to witness the terror inflicted on those who resist their leaders.
Nobody is prepared for the coming catastrophic events.

Isaac is enjoying the recent success of his business and is reluctant to go to war. On the day Isaac receives his call-up papers a beautiful girl walks into his electrical repair shop but a bombing raid may end his chances of a relationship. Isaac realises that his world has changed forever. Forced into hiding by the demon army, Isaac and Chloe discover the origins of evil and a possible escape from their enemies toxic grip. Armed with a powerful and much desired knowledge the couple begin to fight back against the traitor Oswald. Only able to trust a few people, they negotiate their way through the terrifying traps set up by their enemy. Ultimately, they need to decide, which is the rightful home for their secret. 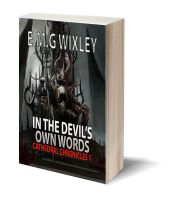 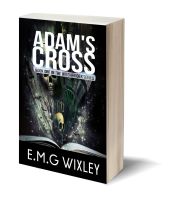 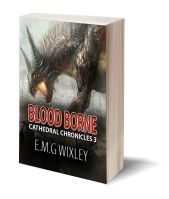