Having reached his peak, David falters. His forbidden love for Bathsheba threatens to undo his entire legacy. When she becomes pregnant, he attempts to cover up the ensuing scandal by sending her husband—who serves him faithfully in his army—to his death. And for the rest of his life, he is tormented by the memory of that moment. Will he find redemption? Can he muster the strength to keep his promise to her and protect their son from danger?

This is volume II of the trilogy The David Chronicles, told candidly by the king himself. David uses modern language, indicating that this is no fairytale. Rather, it is a story that is happening here and now. Listen to his voice as he undergoes a profound change, realizing the curse looming over his entire future.

If you like middle eastern historical romance and forbidden love affair, this King David novel has a modern twist like no book you have read before, bringing King David of the bible to life against the background of Israel historical fiction. With vivid descriptions of court intrigue, it paints King David biography in a way that is both classic and timely. 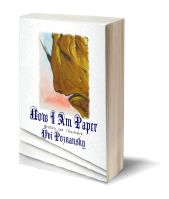 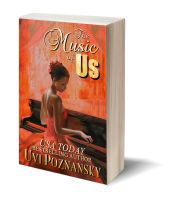 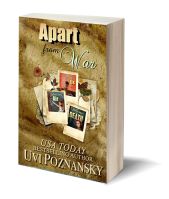 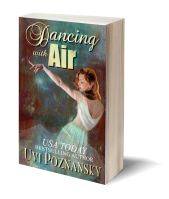 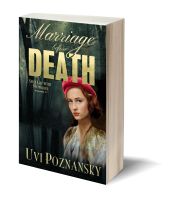 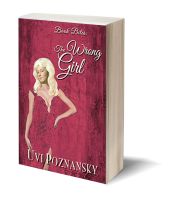 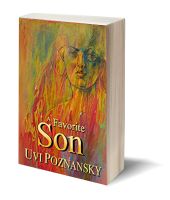 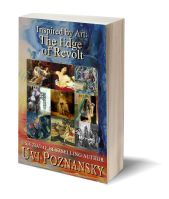 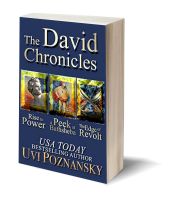 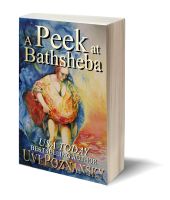